Why Did the Supreme Court Remove the Limit on Chromium 6? 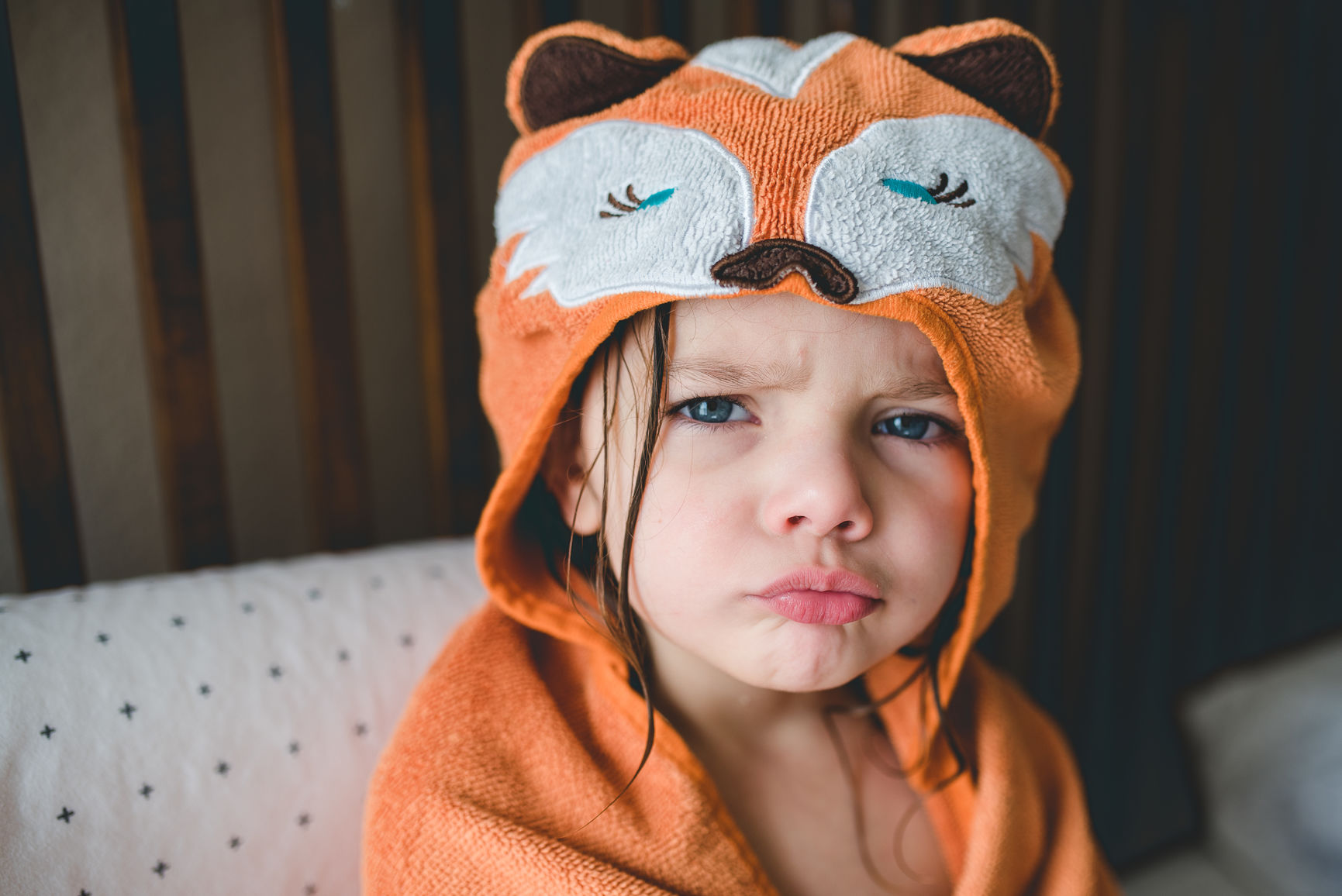 Why Did the Supreme Court Remove the Limit on Chromium 6?

Did you see the movie starring Julia Roberts in 2000: Erin Brockovich? This film was based on a true story about a woman named Erin Brockovich, an environmental activist who was instrumental in a lawsuit regarding contaminated drinking water.

While this show was designed for entertainment, it also made us aware of the fact that we can’t trust the quality of drinking water that comes out of the tap. Do you know what’s in your water? Even though Brockovich won the case, you can’t be fooled into assuming that it means that our water source is no longer contaminated.

The movie portrays the horrifying evidence that the water source was tainted with hexavalent chromium, also known as chromium VI or Cr-6. Researchers discovered a connection between this heavy metal and increased cancer rates, causing alarm for residents who were drinking, showering, and cooking with the tainted water. The lawsuit was filed, and regulations were created to limit how much of this nasty chemical was legally allowed in our water source.

But, shockingly, this topic is in news headlines again! California regulators recently changed the ceiling on the amount of hexavalent chromium in the water. The regulations were overturned by a judge in Sacramento who determined that it wasn’t economically feasible for water companies to comply with the requirements.

Studies have found that exposure to chromium-6 may present greater risks to certain groups, including infants and children, people who take antacids, and people with poorly functioning livers.

Erin Brockovich spoke out in a public statement and said that the health department “did a sloppy job” with the design of the previous rule. Now the scientific community is back to square one and scrambling to protect the community against water standards that are harmful to our health.

Basically, this decision means that cancer-causing heavy metals are once again allowed in tap water at higher levels. California water reps are working on a new regulation; this process typically takes between 18 and 24 months.

Avoiding Chromium 6 Exposure in Your Home

Clean water should be free and abundant, but you can’t wait for government regulations to fix the problem. Knowing about water contamination is the first step to improving your family’s health. Now, you have the chance to take action so your loved ones aren’t affected by these toxins.

It is essential to ensure that you have clean water for drinking, as well as all of the other household uses of water throughout the day: bathing, cooking, and more. Water touches your life in many ways… are you being exposed to toxic chemicals every day?

What are your options? Bottled water isn’t worth the money because it is typically just expensive tap water packaged in plastic that leaches chemicals into the water. Basic filters don’t cut it if your goal is to eliminate cancer-causing toxins. Instead, choose a proven water filtration system that removes chemicals and gives you access to unlimited, clean water.

At The Goodfor Co., our team is committed to providing simple solutions so that every family has access to clean, refreshing drinking water. We’ll help you evaluate the quality of your water and identify contaminants that could be dangerous to your health. We offer quality filtration products that make it affordable to improve your water source.