The Bottled Water Industry Is A Scam: Here’s Why 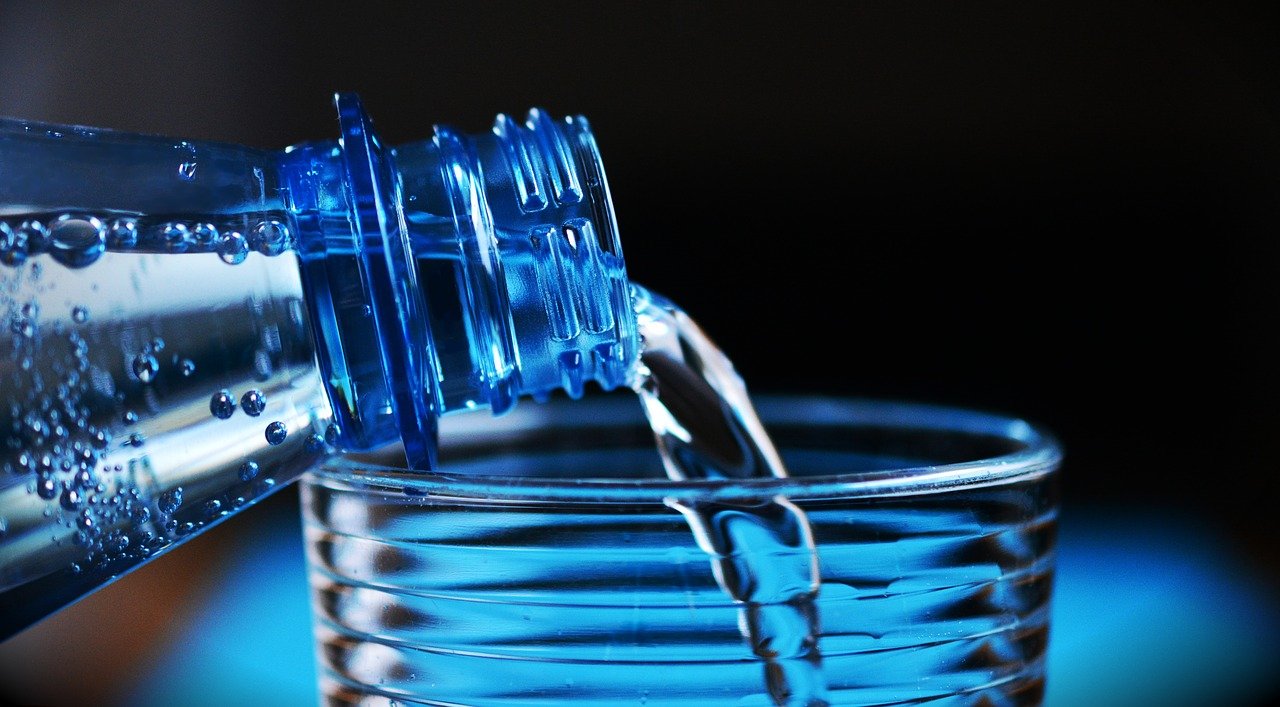 Access to clean water is a key part of maintaining our health, which is part of the reason why bottled water has become America’s most favorite beverage. However, it is also a market that has been capitalized on by big companies such as Nestle Water (Nestle Pure Life, Arrowhead, Poland Spring, and Deer Park), The Coca-Cola Company (Dasani and Glaceau Smartwater), and PepsiCo (Aquafina) to name a few. Surprisingly, Nestle Water owns a total of 51 different bottled water brands.

The industry is not as innocent as it appears on the shelf, and there are much better alternatives for clean water that are cheaper and environmentally friendly. A lot of the time, these companies are either using local tap water, or are sourcing water from drought-prone areas in the US in an under-handed fashion.

Consider the fact that the average cost of tap water in the US is $0.02 a gallon, while bottled water averages around $0.64 a gallon. That’s a 3000% markup for filtration and a plastic bottle which will just become pollution.

The industry in general can best be described as a scam that brings more harm than good. The science clearly shows damage to the environment through pollution, damage to communities by draining their water reserves, damage to ourselves through over-inflated prices, and more.

Where Does the Water Come From?

While advertised as high-tech and revolutionary filtration procedures, these are common filtration techniques that today’s home water filtration system can offer.

The other 55% of bottled water sources come from “spring water”, where water naturally flows to the surface from underground or is pumped from a bore hole in the ground. It can be difficult, however, to learn exactly where these spring water sources are, like in the case of the Poland Spring label whose original water source was from Poland Spring in Maine.

Poland Spring has faced multiple lawsuits for false advertising, with plaintiffs providing evidence that the original water source dried up over 50 years ago. These lawsuits ended with the company paying millions in settlements while maintaining that the claims were without merit. Eventually, Nestle, the owner of Poland Spring, admitted on Twitter that only around 1/3 of Poland Spring water comes from the Poland Spring source.

Other terms, such as “glacier water” and “mountain water” have zero regulation, and so brands sporting these terms may not necessarily source water from the pristine environments they use for advertising.

At the end of the day, companies aren’t legally required to disclose where they get their water from, and many have chosen to keep their lips sealed.

So How Did This All Start?

The history is a long one, with entrepreneurs selling bottled water in the US since the mid-1800s, sometimes advertised as miracle cures while also serving as effective alternatives to early urban water systems. After chlorination made municipal water supplies safer to drink, the industry declined and in the early 1970s, only 350 million gallons of bottled water was sold each year.

The late 70s saw a huge rise in health trends, and water brands such as Perrier launched advertising campaigns positioning their products as healthy alternatives to cancer-causing artificial sweeteners found in soft drinks, and even as a hard liquor substitute for alcoholics. Think about that for a moment.

By 1980, over a period of four years, Perrier sales went from 3 million to 200 million bottle sales per year. In 1990, a small amount of Perrier bottles were shown to contain the toxic chemical benzene, leading to a drop in sales followed by them being purchased by Nestle. This incident did, however, show that the bottled water industry is not without its faults.

Exercise and health trends continued to grow in the US, even becoming a status symbol with water bars becoming popular, where labels from around the world were displayed. Health scares, such as a parasite outbreak in the Milwaukee water system in 1993 were capitalized on, driving more people to consume bottled water brands.

The late 90s saw The Coca-Cola Company and PepsiCo enter the market, buying out existing brands as well as starting their own. In 2006, 8 billion gallons of bottled water was sold and in 2013, that number went up to 10 billion. In 2019, almost 15 billion gallons were sold, making close to $14.4 billion in sales.

Elsewhere in the world, Coca-Cola’s water brand, Dasani, failed to gain popularity in the UK market after consumers discovered that it was just tap water, albeit filtered tap water. It was then completely removed from the market in 2004 when illegal limits of the chemical bromate were found in the product.

The Impacts of Bottled Water

The bottled water industry creates more than the leftover plastic waste that gets sent to land fills or floats in ocean currents. Bottles that are “recycled” (around 25% of bottles which are produced) are actually downcycled, mostly being made into fabrics in China. This means that those same materials are not being reused to make more bottles and so more crude oil is needed for more bottles, which means more greenhouse gases and pollution.

Transporting bottled water can also average up to a liter of gasoline per bottle, creating even more demand of fossil fuels and a greater carbon footprint. Environmentalists also criticize bottled water as being wasteful, with recent studies showing that it could take up to 3 liters of water in order to make a 500ml plastic bottle.

Taking wastefulness into account, there are many spring water sources in the US located in drought prone areas, especially in California. These are water sources which locals are dependent on, and companies such as Arrowhead and Crystal Geyser have been known to take more than the water sources can support.

Nestle, under their label Arrowhead, famously siphoned 45 million gallons of spring water from California’s Strawberry Creek in 2018, completely drying or significantly reducing the water levels of connecting creeks which locals were dependent on.

In 2017, Nestle Water had been advised by the state to immediately cease all unauthorized diversions, although a year later, the federal Forest Services granted them a 5 year permit, and major spending by Nestle Water on state and federal political campaigns cannot be overlooked in this instance.

As consumers, we have the power to make smarter decisions and reduce the demand and number of sales that water bottling companies are able to make by choosing a home water filtration system. The technology of home water filtration systems has now reached the point where they generate the same if not better quality of drinkable water than Nestle Water, The Coca-Cola Company, or PepsiCo at affordable prices.

With reverse osmosis filtration, we can all have high quality drinking water in our homes that is not contributing to global pollution, fossil fuel demand, environmental degradation, or putting anyone’s access to drinkable water at risk.

And the best part is that we won’t be conned by companies who charge 30 times the original cost of tap water for water filtration and a piece of plastic.