How Long Does it Take For A Plastic Bottle To Break Down? 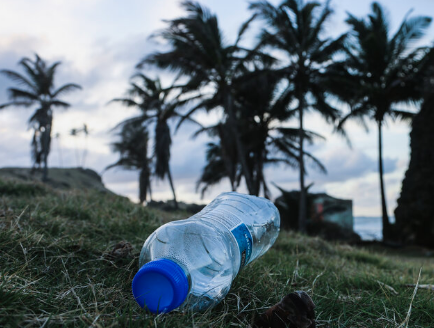 According to current research, it takes at least 450 years for a plastic bottle to break down. Multiply that by the estimated 50 billion water bottles a year that Americans alone purchase, and you get one big problem. 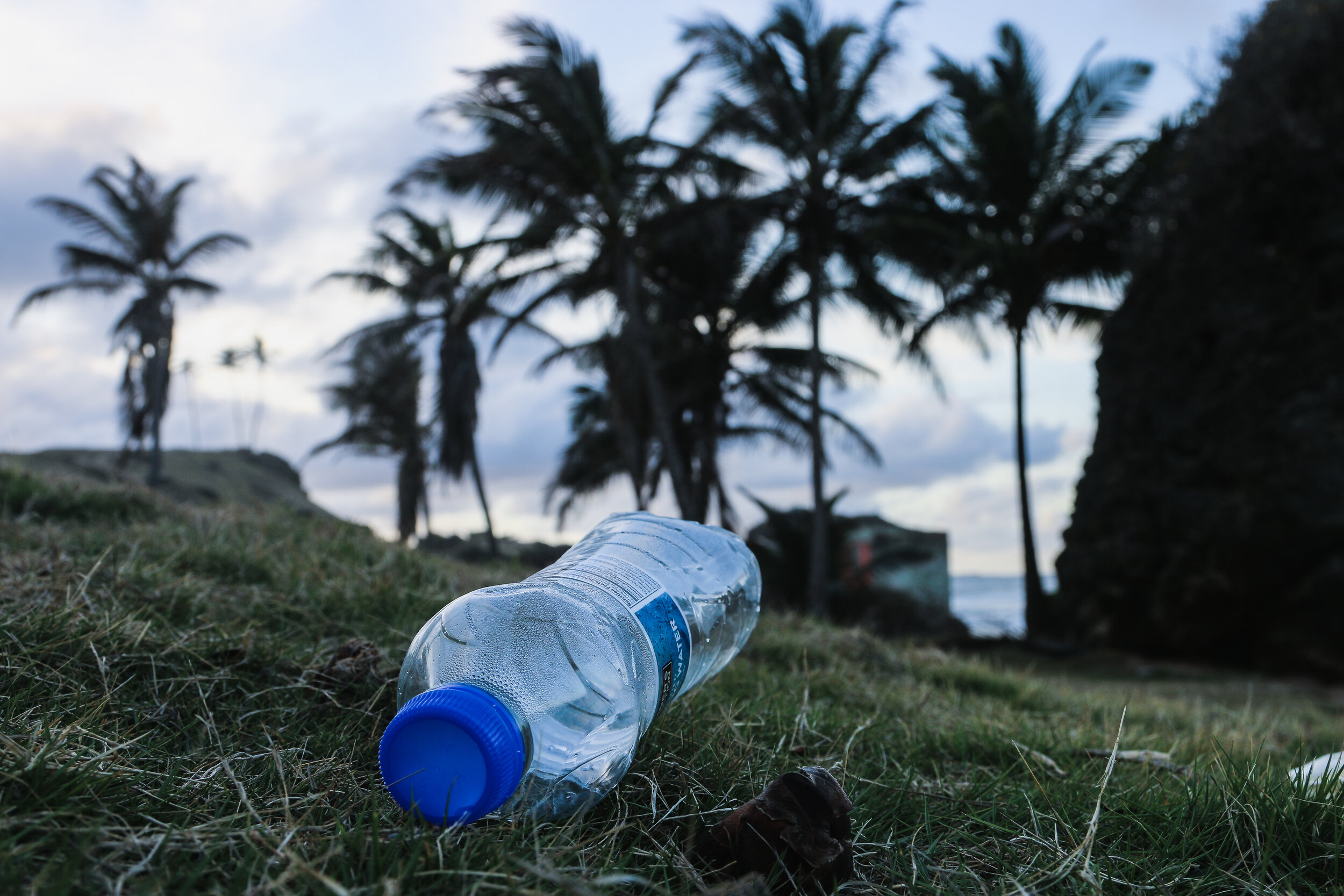 Plastic bottles are made from polyethylene terephthalate (PET) plastic, which is known to be durable but lightweight, ideal for carrying drinking water or other cold beverages. The slight silver lining is that PET plastics are physically easy to recycle – they can be repurposed into polyester material, which is found in many garments, carpeting, or filling for jackets. The prominent, not so good news is that too much of our plastic waste is exported overseas where recycling practices are less regulated, quite dangerous, and very toxic. We’re having a hard time getting over the fact that it takes literally four and a half centuries for your one, tiny bottle to break down. That’s crazy! Plastic water bottles didn’t become popular until after the Second World War, which means that the original water bottles produced have yet to break down – and still have centuries ahead of them.

1) The Leaning Tower of Pisa

You know the iconic Italian tower that has the characteristic tilt – it took a staggering 199 years to build from start to finish: still less than half of the lifespan of a plastic bottle.

Do you think you could repeat your four years in high school? How about 112 times? That’s how long it’ll take for that bottle to break down.

In the year 1569, William Shakespeare and Galileo Galilei both turned five years old – imagine for a second that they had plastic bottles back then, they would just be fully disintegrating today.

Think of the many revolutions that have happened in the last 450 years – from the industrial revolution, to the abolition of slavery, to women’s rights, to the technology at our finger tips – 450 years is a long time.

We did mention that PET plastics are able to be reused and recycled – but what if Shakespeare accidentally threw his water bottle in the garbage instead of the recycling bin, or one of the construction workers building the Leaning Tower of Pisa left his bottle of water on the job site by mistake? Just because a material can be recycled effectively, doesn’t mean this will be its fate.

Using a reusable water bottle is such an easy way to reduce your plastic consumption, especially now that we’re aware of exactly how long it takes for it to break down. A home filtration system makes it super convenient to top up your bottle before you head out of the house, and you can also enjoy the benefits of pure, clean water for cooking, showering, and brushing your teeth! We have tons of options to suit your living situation and your budget, so let’s get started! Let’s ensure that the kids living in 2469 aren’t picking up our discarded plastics.

Our sales team is standing by to answer your questions.

Puronics® Dealer of the Year Award

We believe in offering the best, and safest, products on the market. This is why we’re committed to our partnership with Puronics® so we can deliver you the most efficient home water solution.

By partnering with Puronics, we’re able to offer you the best warranty in the industry. Because of that, you get to enjoy the satisfaction of pure, clean water for years to come.

You deserve unparalleled, state of the art filters, so that’s what we provide. Our iGen filter alerts The Goodfor Company when your products need repair, cleaning, or replacement. Our filters also include the Silver Shield, which helps fight harmful bacteria in your drinking water without the need for chlorine.

Each one of our Puronics solutions is EPA registered, which means they’ve been heavily tested and proven to provide you with the cleanest, safest water available. You need water you can trust, and we take pride in making it possible.