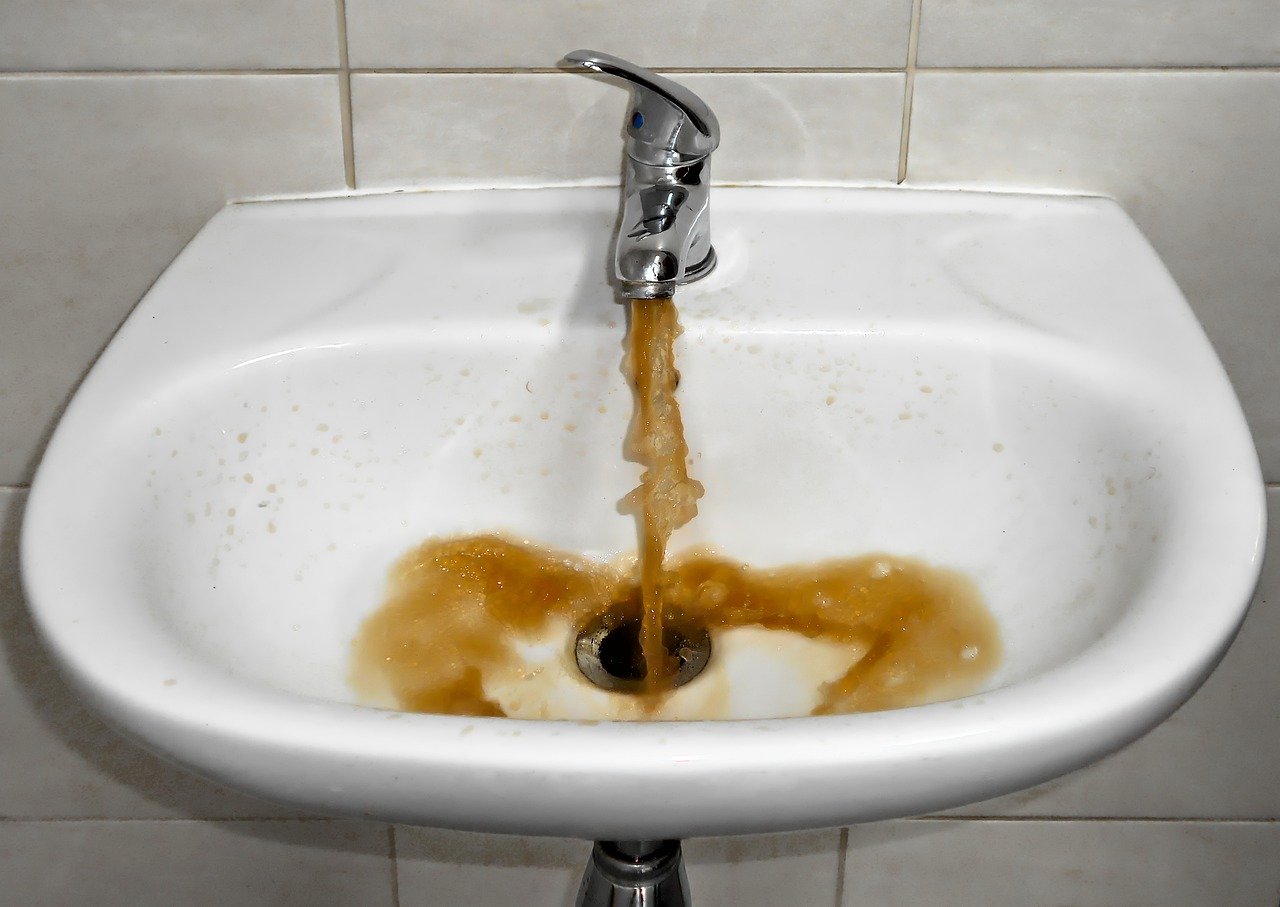 Heavy metals in our tap water are always a concern, especially when we consider what has happened in Flint, Michigan since 2014, where contaminated water with high levels of lead, among other things, effected the health of thousands. Strangely enough though, this topic doesn’t seem to appear often in conversations regarding health and wellness, which is why we feel that it’s needed here.

Understanding and keeping track of the heavy metal quality of our water is essential to our health, and it does not matter if we are drinking bottled water or not, because if we cook with tap water then we still risk contamination. Boiling water can only kill living microorganisms like bacteria; it doesn’t remove the metals which then get transferred into our food.

For a bit of context, lengthy exposure to heavy metals can produce symptoms similar to Parkinson’s disease, multiple sclerosis, and Alzheimer’s disease, since heavy metals cause muscular and neurological damage.

So, What Are Heavy Metals?

You have probably heard of lead and mercury, right? Well they are two of the many heavy metals that exist naturally in our planet. Heavy metals tend to be found within the earth’s crust, that is, deep underground, but human activities such as mining, industrial production, and the myriad of other uses we have for heavy metals have brought them up from underground into our day to day lives.

There are heavy metals, like iron and platinum, that are not so bad, and both toxic and non-toxic heavy metals have a wide variety of uses in everyday life since they are stronger, heavier, or better at conducting electricity than lighter metals. The most common toxic heavy metals, and therefore the ones we are the most concerned about, are lead, mercury, arsenic, and cadmium.

Contamination occurs when the environment, and therefore people, are exposed to toxic heavy metals such as when drinking water from old pipes made of lead, eating seafood that has accumulated mercury from its environment, or from exposure in or around industrial sites.

In day to day life, we used to be exposed to lead-based paints which, although it wasn’t known at the time, was toxic. If, say, a child was to chew on their crib, they could have been poisoned by the lead paint and received neurological damage.

Thankfully, that is not the case today. However, like with the example of the City of Flint, we need to be paying attention to our water supplies.

Mercury: Mercury is a silver liquid metal, which most commonly enters our bodies through older dental fillings made of lead and silver, fish and shellfish which have absorbed it from their environment, and from coal plants which release it into the air by burning coal that contains the metal.

Mercury was even once used in medicines and vaccines as a preservative, although this is no longer the case and better alternatives are used today.

Mercury and its related compounds are poisonous to the nervous system and are of most concern to children and pregnant women since it can have the greatest effect on the development and growth of children and babies.

Symptoms and effects can include tremors, memory problems, insomnia, emotional instability, neuromuscular changes, headaches, and it can even cause kidney and thyroid damage.

Lead: Because lead is no longer used in paints or gasoline, it is no longer as prevalent as it used to be, although houses built before 1978 may still contain lead paints. Today, we are most likely to come into contact with lead through old lead water pipes, lead solders used on copper piping, and car batteries which have leaked or been improperly disposed of.

Mining areas which have used lead can also have contaminated soil and water, so knowing a bit of an area’s history can help any family who are moving around.

Arsenic: Arsenic can still be found in agricultural waste and runoff, cigarette smoke, and was once a component of pressure treated wood, although the compound (copper arsenate) was banned in 2003.

Symptoms can include red or swollen skin, changes to the skin such as with warts and lesions, tingling in fingers and toes, muscle cramps, an abnormal heart rhythm, diarrhea, abdominal pain, and vomiting. Long term exposure can even lead to a darkening in skin color and constant digestive issues.

Cadmium: Cadmium is not as present as the other metals mentioned, although it can be found in cigarette smoke, industrial areas, battery manufacturing processes, and in foods grown in cadmium-rich areas.

How to Avoid Heavy Metal Exposure

If possible, you can get together with fellow neighbors and work out a way to fund water quality tests for your area to first diagnose the quality of your tap water. Because you can’t simply boil heavy metal water to make it usable, the best option is to purchase a home water filter.

Whole home water filters are the best choice that anyone can make in order to avoid the consequences of bad water quality, and because most heavy metal exposure happens over a long length of time without immediate symptoms, you are going to need a filtration system that guarantees you a long life for the health of you and your family.

A whole home water filtration system is most likely going to be the only option, because if your home is at risk of receiving contaminated tap water, then your bathing water and the hose water for your garden are going to be affected as well. And today’s technology means that you have affordable options to choose from which are specifically designed to protect you from heavy metal contamination in your home.