Cooking with Tap Water: What You Should Know 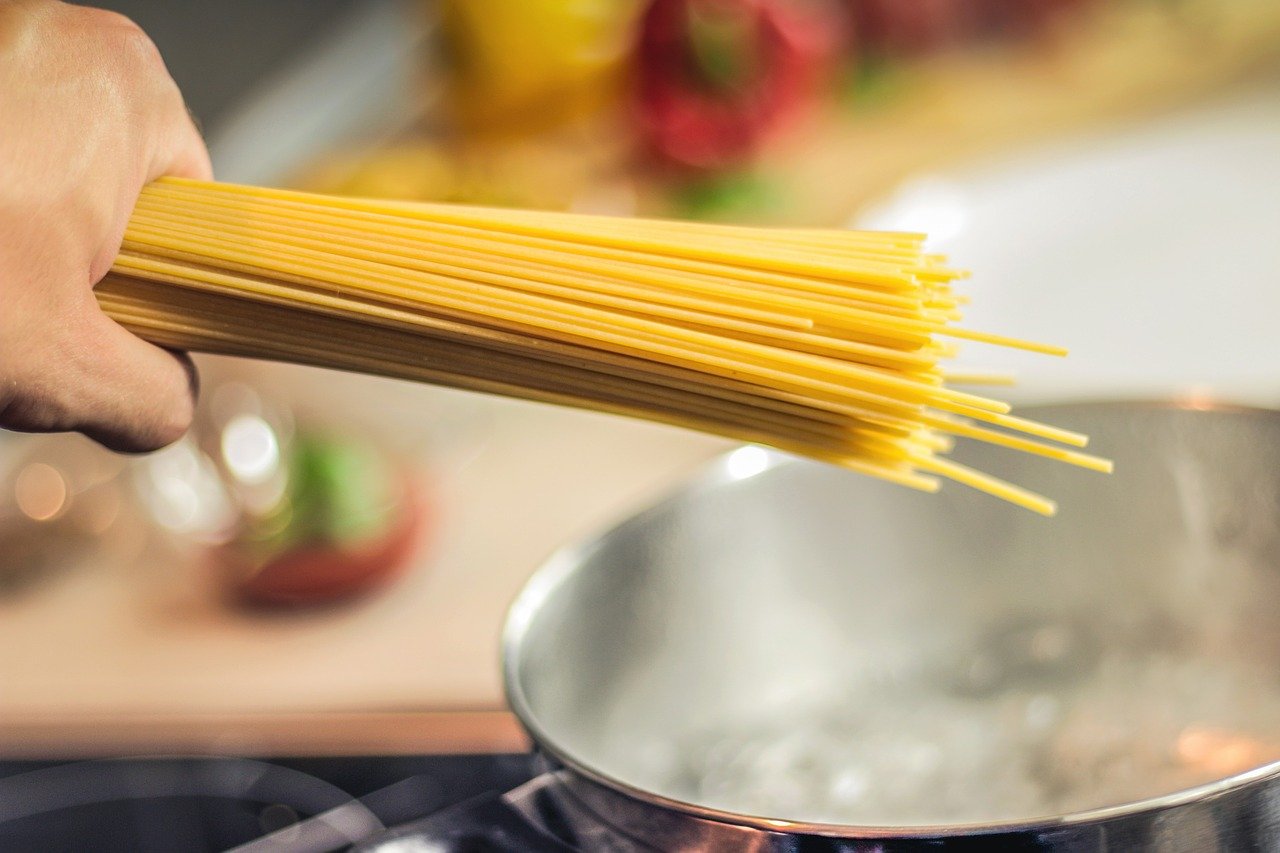 Many people may not even think twice about their tap water, but they should. While it’s safe to use to wash your hands and your dishes, it’s not recommended that you use it to drink or even to cook with.

Granted, using a water filter to drink it does help. But when washing your vegetables and cooking with it, tap water may not be so healthy. It’s a common misconception that when you boil tap water, it rids it of bacteria that may be lurking beneath the surface. However, the presence of bacteria isn’t the only thing you should be worried about.

As a matter of fact, tap water is filled with chemicals and pesticides that don’t disappear when you boil water. As a result, you may be unknowingly consuming these things and they may even be changing the way your food tastes.

To make matters worse, your tap water may even be re-contaminating the organic produce you’ve purchased, thus defeating the purpose of buying organic.

It’s a given that you should be washing your fruits and vegetables after purchasing them. Even if they are organic, you never know what they’ve been through during their time at the grocery store. As a result, it’s a good idea to wash them before consuming them.

Fruits and vegetables can also be washed using baking soda, which also helps to remove any pesticides that may still be on your produce.

How Tap Water Affects Your Cooking

Even in the most new and updated neighborhoods, tap water is still bound to contain traces of mud, dirt, chemicals, and more. And although it might be subtle, this affects the way your food tastes.

If you are cooking with tap water, you may want to reconsider. Using filtered water instead keeps your food from having a strange after taste and can keep you from catching any water-borne diseases.

How Tap Water Affects Your Health

There are dozens of harmful metals in your water, like lead, that could be extremely harmful to your health. To make matters worse, lead dissolves easier in hot water than in cold water, so just because you may think your boiled tap water is safe, it actually isn’t.

Lead can be found in old pipes, so if you live in an older home, chances are you have lead in your water. No amount of lead is good for you, and especially in children. If you’ve got kids in your home, doctors warn against them consuming lead as it could severely affect their mental and physical growth.

Too much exposure to lead can cause even worse problems including kidney damage, muscle weakness, and even brain damage. Worst of all, children are more vulnerable to lead poisoning than adults are.

This isn’t to say that adults can’t get sick from consuming too much lead. When adults ingest lead, they can experience weakness in the wrists, fingers, and ankles, as well as increased blood pressure. The risks are even higher for pregnant women, who can even have miscarriages as a result of lead exposure.

Men on the other hand, could suffer from a low sperm count.

What’s in My Tap Water?

We mentioned earlier that tap water can contain traces of mud, dirt, and even lead. However, there are other, even more worrisome types of debris you can find in your tap water— like feces. Although it doesn’t happen often, often times your drinking water may be contaminated with bacteria found in human and animal feces.

Your water could also contain chemicals from the pesticides that people use to spray their crops. This can be caused by natural deposits underground, or more often from improper disposal of pollutants.

How to Avoid Using Tap Water

We get it, it’s easier said than done to stop using tap water. However, there are some ways around it. You can easily install a water filter onto your faucet to filter the water you use to cook and clean your vegetables.

Using a kettle to boil water is also much easier and quicker than waiting for water to boil. It is also a safer alternative to using hot water straight from the tap.

Who Should Avoid Using Tap Water?

While everyone should steer clear of using tap water for eating and drinking, there are some groups of people who are more at risk of catching a disease through tap water. These include:

It’s scary to think of the dangers that could be lurking in our own home, but it’s important to stay safe and aware of this type of information. By staying informed, you can help prevent yourself and your family from getting sick.

The easiest way to stay safe is to use a water filter, purchase bottled water, or cut back on your tap water use when it comes to cooking!