Chromium-6: How it Ends Up in Tap Water 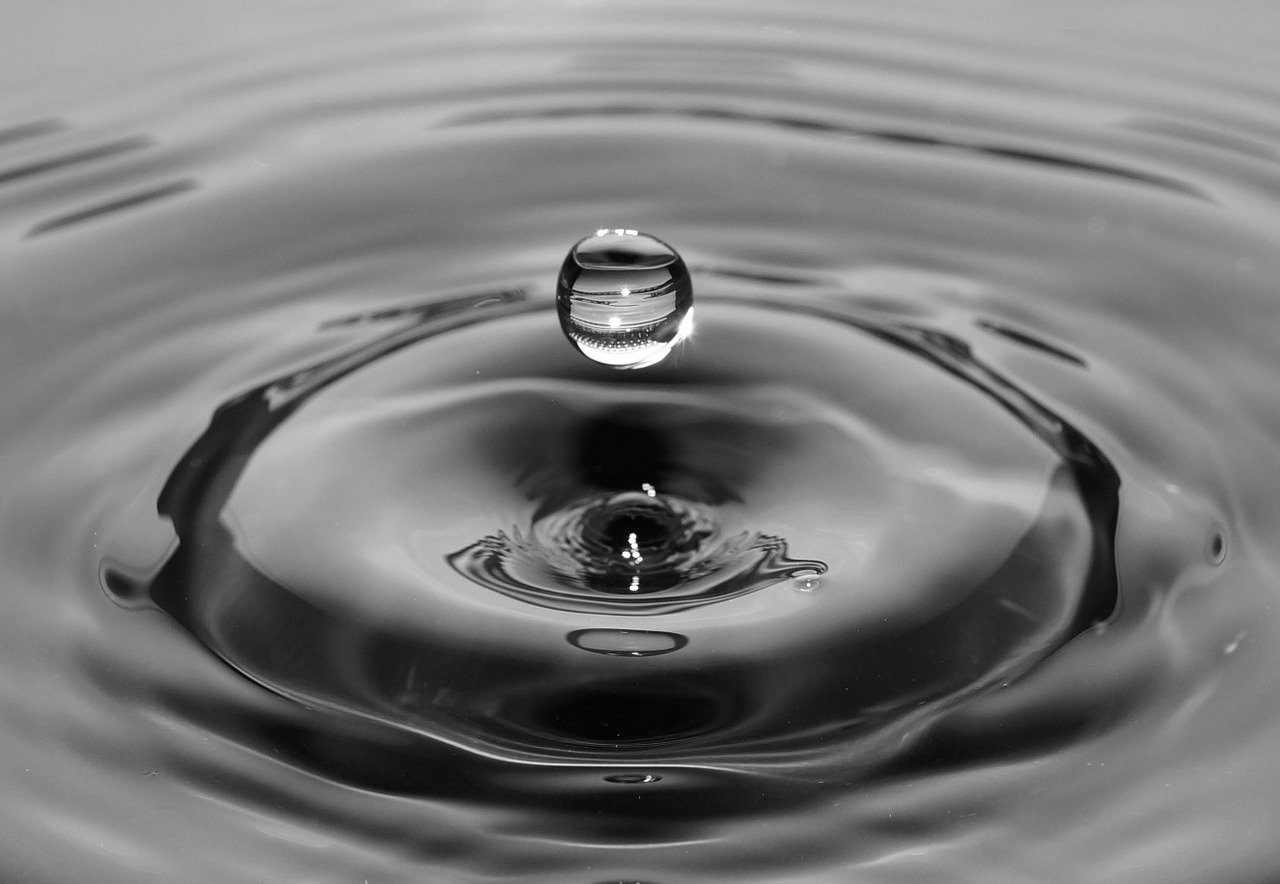 There are, unfortunately, a lot of potential contaminants in our drinking water. Substances from industry, agriculture, stormwater, and more that find their way into our wells and municipal water systems can make us sick. One of the ugliest drinking water contaminants is chromium-6.

Chromium is a hard, brittle, transitional metal element. It is corrosion-resistant and commonly used as plating for things like car bumpers and door handles or added to stainless steel for hardness and durability.

Chromium occurs naturally in many places, including soil, minerals, even in plants. It is a fairly common element which in its natural metallic form is reasonably benign. Chromium ions, on the other hand, are a different story.

The two most common chromium ions are chromium-3 and chromium-6. Chromium-3 (also known as trivalent chromium) is also found naturally in plants, animals, soil, and foods. It is not considered harmful in appropriately small doses and is, in fact, part of a healthy diet, called an essential trace mineral.

Chromium-6 (hexavalent chromium) is the bad actor. It occurs naturally sometimes as elemental chromium erodes, but most of it comes from industrial processing. It is this chromium ion that we need to be concerned about in our drinking water.

What is the Difference Between Chromium-3 and Chromium-6?

Chromium-3 is naturally occurring and is present in healthy foods. It is not toxic except at extremely high levels. It is not a human carcinogen. Chromium-3 is more stable than chromium-6, more naturally prevalent, and far, far less toxic. It is considered an essential trace mineral. Studies indicate that it is part of the body systems that regulate insulin.

Chromium-6 is mostly produced by industry, is a human carcinogen, and is very toxic in all forms (airborne, waterborne, and topical) and at relatively low levels. These two forms of chromium, though chemically related, could not be more different in their effects on the human body.

Where Does Man-Made Chromium-6 Come From?

We’re glad you asked. It comes from a rather large number of different industrial processes. Does everyone remember the movie Erin Brokovich? That real-life story is about chromium-6 polluted drinking water—in that case the contaminant was released into the water system as wastewater by Pacific Gas and Electric. They used the chromium-6 as part of their cooling system for natural gas pipelines.

How Does Chromium-6 Get Into Drinking Water?

Chromium-6 is also a potent air pollutant. When released during industrial processes like smelting and welding it is of particular concern to workers. When part of processes in coal-burning power plants (power plant ash is one of the most significant sources of chromium-6 pollution), it can affect entire communities, cities, and states.

Chromium-6 is a carcinogen. It causes cancer. In its airborne form it can cause lung cancer. When ingested through drinking water, animal studies indicate it can cause stomach and gastrointestinal cancers. It can cause non-cancer damage to the liver and kidneys, and pose an increased risk of developmental issues in babies exposed in utero.

Chromium-6 can also cause abdominal pain, vomiting, or hemorrhage. Topical exposure can lead to skin rashes or lesions.

While studies continue on the effect of low-level exposure to chromium-6 in air and water, we know already that it is a powerfully toxic pollutant in every form.

Regulation of Chromium-6 Pollution in the United States

Unfortunately, the United States Environmental Protection Agency does not distinguish between the benign chromium-3 and the toxic chromium-6 in its air or water quality standards. The recommended safe levels are of the two combined, which leaves plenty of room for error when one variant is an essential trace mineral and the other is a toxic contaminant.

Recent studies have found unsafe levels of chromium-6 in the water supply of approximately two-thirds of Americans. That means that up to 218 million people are being exposed every day to a potentially toxic level of a carcinogenic byproduct of industrial processes. While studies vary on the prevalence of chromium-6 contamination in drinking water, all agree that it is far more than previously assumed and far too high.

To date, only California has addressed the issue of specifically regulating the amount of chromium-6 that is allowable in drinking water, and scientists are warning that even that standard is far too lax.

It has been over 20 years since Erin Brokovich brought water contaminants from industry, and specifically chromium-6 pollution, to the national forefront, and yet there has been very little movement to protect public health and the safety of our drinking water, or to regulate the industries that introduce contaminants into our water systems.

What Can We Do?

All of this information sounds very bleak. And in many ways, it is. But you can use your voice to advocate for changes in drinking water standards. And you can protect your own family from chromium-6 pollution. There is a way, as we wait for the political process to grind its maddeningly slow wheels, to feel confident in your tap water quality.

You may be thinking the solution is to switch to bottled water but it isn’t—bottled water suffers from the same lax regulation as the rest of the water supply and it produces enormous amounts of plastic pollution as well.

The answer is not in the bottle, it’s in the filter. The best filter, and the one offered to Hinkley residents (the Erin Brokovich town), is a reverse osmosis system. Reverse osmosis systems have a multi-step process and use a membrane to filter out ions (including chlorine and chromium), molecules, and other contaminants like bacteria.

While there are portable reverse osmosis systems that you can purchase, they can be cumbersome for home use. They are a great option for people who live in or travel to remote areas. Some people bring them on camping or fishing trips.

For most people, however, we prefer a full home water filter with a reverse osmosis drinking water system to capture the largest possible percentage of potential contaminants in your tap water.

In an ideal world, we wouldn’t need to worry about tap water quality. But we all live in the real world and want to protect our families and ourselves from drinking water contaminants. The best ways to do that are to advocate for clean water in your community and beyond, and to equip your home with the most complete water filtration system that fits into your budget.